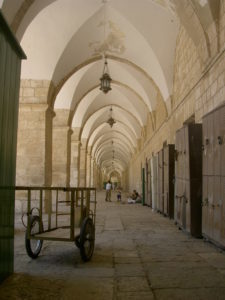 In 2017, Abed Awad was named Islamic Law Firm of the Year in the United States by Global Law Experts.

In 2017, Abed Awad was named Islamic Law Firm of the Year in New Jersey by Corporate INTL.

In 2010, Abed Awad was named one of Avenue Magazine's Legal Elite.

In 2009, Abed Awad received the Vision and Achievement Award from the Mental Health Association in Passaic County (New Jersey) for his contributions to the Arab American Community.

In 2002, Abed Awad was selected as a Lawyer of the Year by the NATIONAL LAWYERS WEEKLY (USA) for his ground breaking case where the Court agreed to enforce the mahr provision in my client's Muslim marriage contract under New Jersey law.