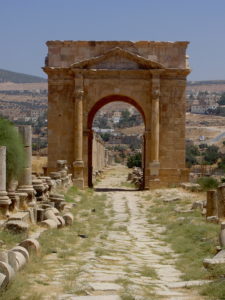 “The True Story of Sharia in American Courts,” The Nation Magazine, June 13, 2012

“Appeals Court Had the Chance to Do Right By a Wife and Children – But Declined It,” North Carolina Lawyers Weekly, December 26, 2011

“The Concept of Defect in American & English Products Liability Discourse: Despite Strict Liability Linguistics, Negligence is back with a Vengeance!” 10(1) Pace International Law Review, 1998

“Enforcement & Setting Aside of Arbitral Awards in Egypt,” (work in progress)

“Translation and Annotation of Chapter on Bankruptcy in Ibn Qudama's Al-Mughni: Translation with Commentary,” (work in progress)

“Civil Procedure in the Arab Middle East,” (work in progress)